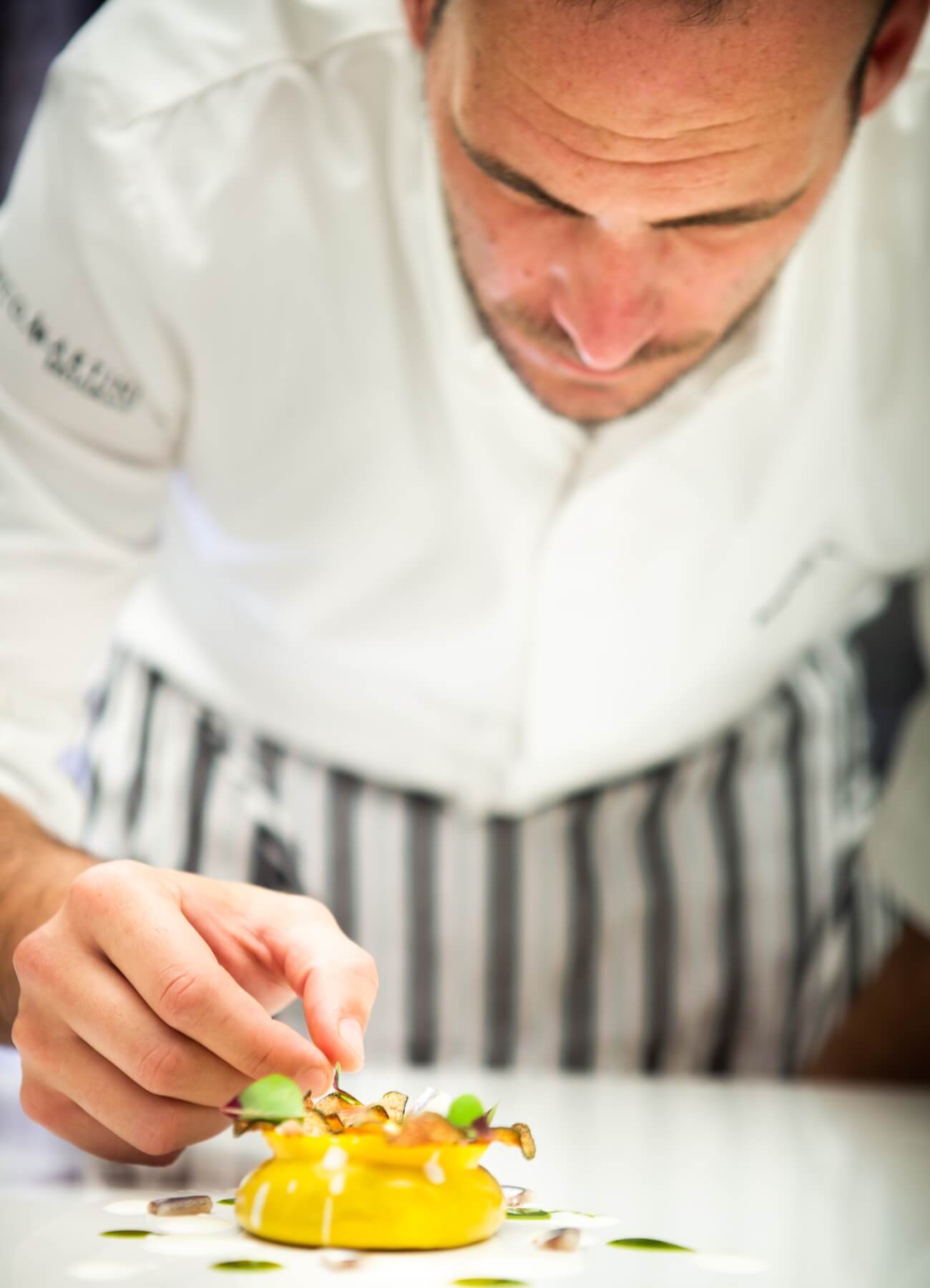 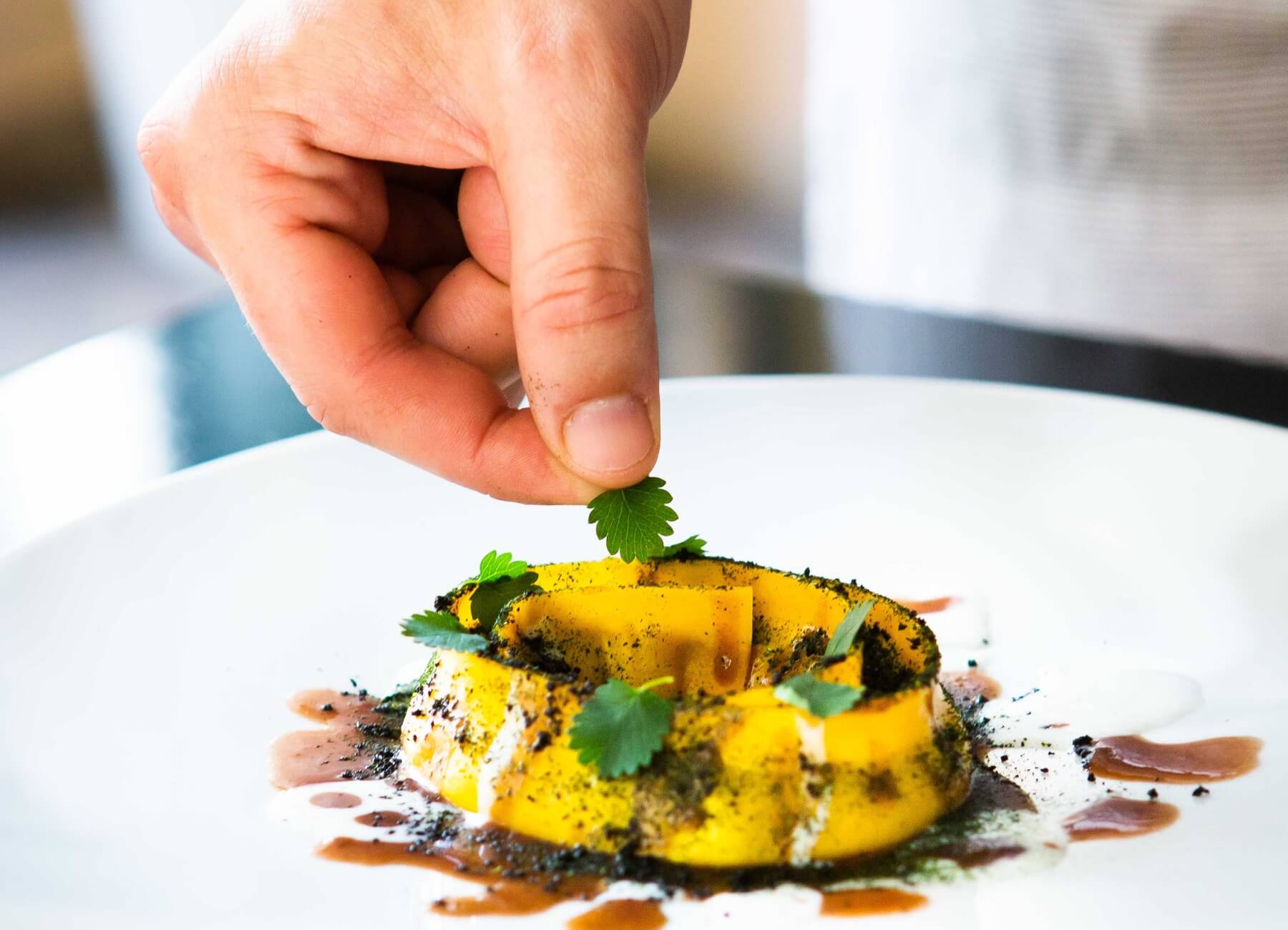 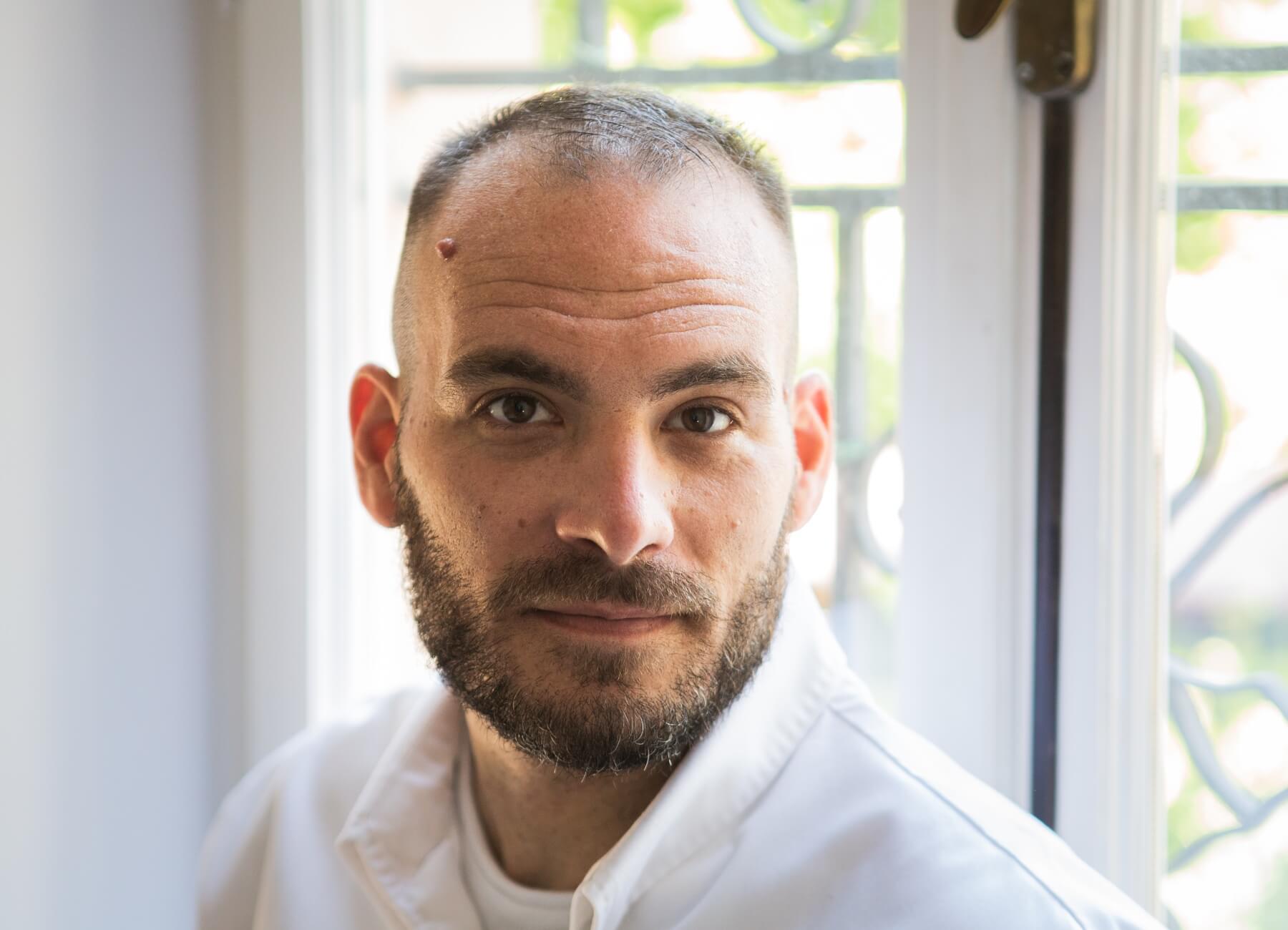 Welcome, my name is Marco Martini (yes, the restaurant is named after me) and I am the chef. I was a rugby player in the past, but this is another story.

Having spent years on the pitch, with the Italy National Rugby Union Team as well, helped me develop my great determination.

At the beginning of my cooking days, for instance, I spent entire nights in the kitchen learning how to fillet fish and turn the ingredients into cream.

I know I am tenacious and with this trait I have accomplished many outcomes.

Everything started when I was delivering pizzas on my burgundy Scarabeo motorcycle. It took me no time to understand that my place was in the kitchen, and since that moment I have never stopped.

At first, I was just supposed to add the last ingredients but no one knew that better than myself: I put all my passion into it. 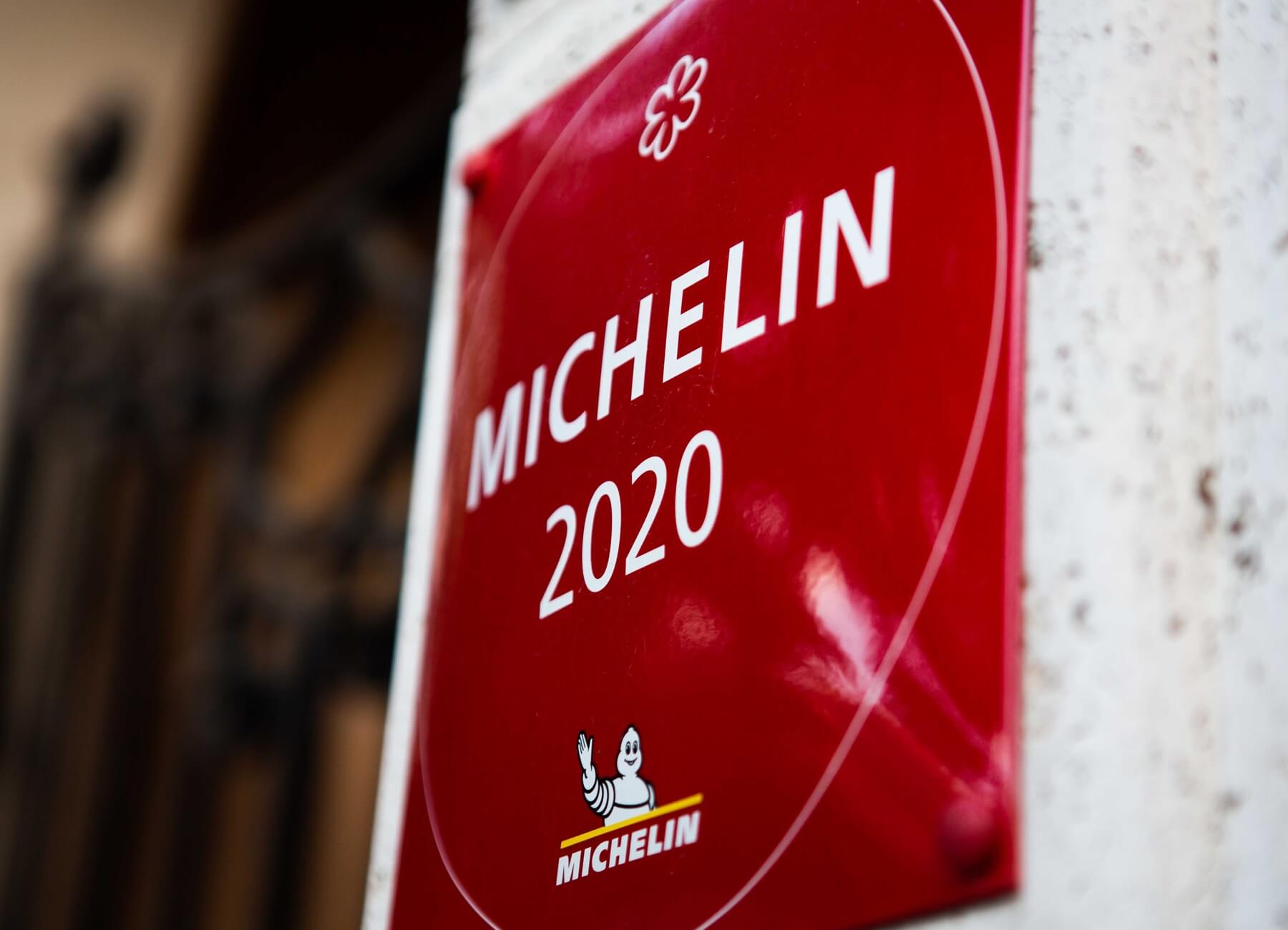 I was awarded the Michelin star three times.

When I concluded my experience with the chef Heinz Back at La Pergola Restaurant in Rome, I decided to challenge myself abroad getting into the kitchen of Tom Aikens. However, I was feeling the urge to express myself on my own. I came back to Rome and accepted a challenge.

The restaurant had an unusual location. Many people thought it was a kind of madness. What mattered to me were people and food. I did not care about the furnishing.

The setting was informal: tables without tablecloths and cobblestone floor inside the former Testaccio Slaughterhouse in Rome. Yet, it was a success.

Personalities and celebrities of every kind ventured through the graffiti walls of that place attending different evening club events to taste my cuisine.

I often say in Roman dialect: “Outside there is not a signboard of a Furniture Fair but of a Restaurant”.

The third Michelin star arrived here at the Marco Martini Roma. At a point when I am chef and entrepreneur at the same time.

The adventure has started in 2016 and I am proud of admitting that since that moment I have managed to maintain the Michelin star each year. 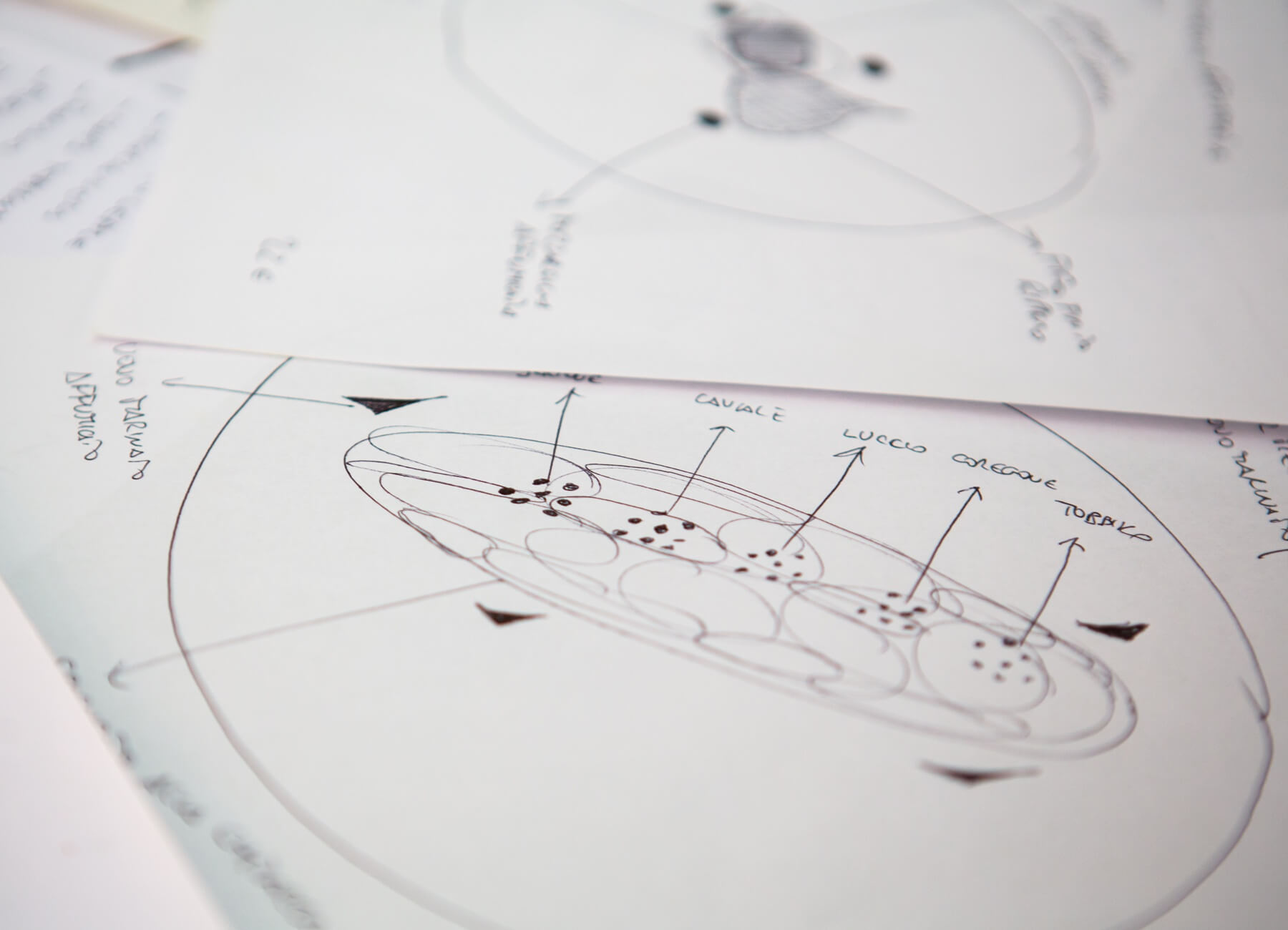 The aim has been achieved through constant research and study.

When I think up a new recipe, I always begin from raw materials. I need to use quality ingredients that are easily available every day of the year.

I prefer simple ingredients: I will make them unforgettable for you.

I am a perfectionist: when a dish comes up to my mind I even sometimes draw sketches of it on paper. 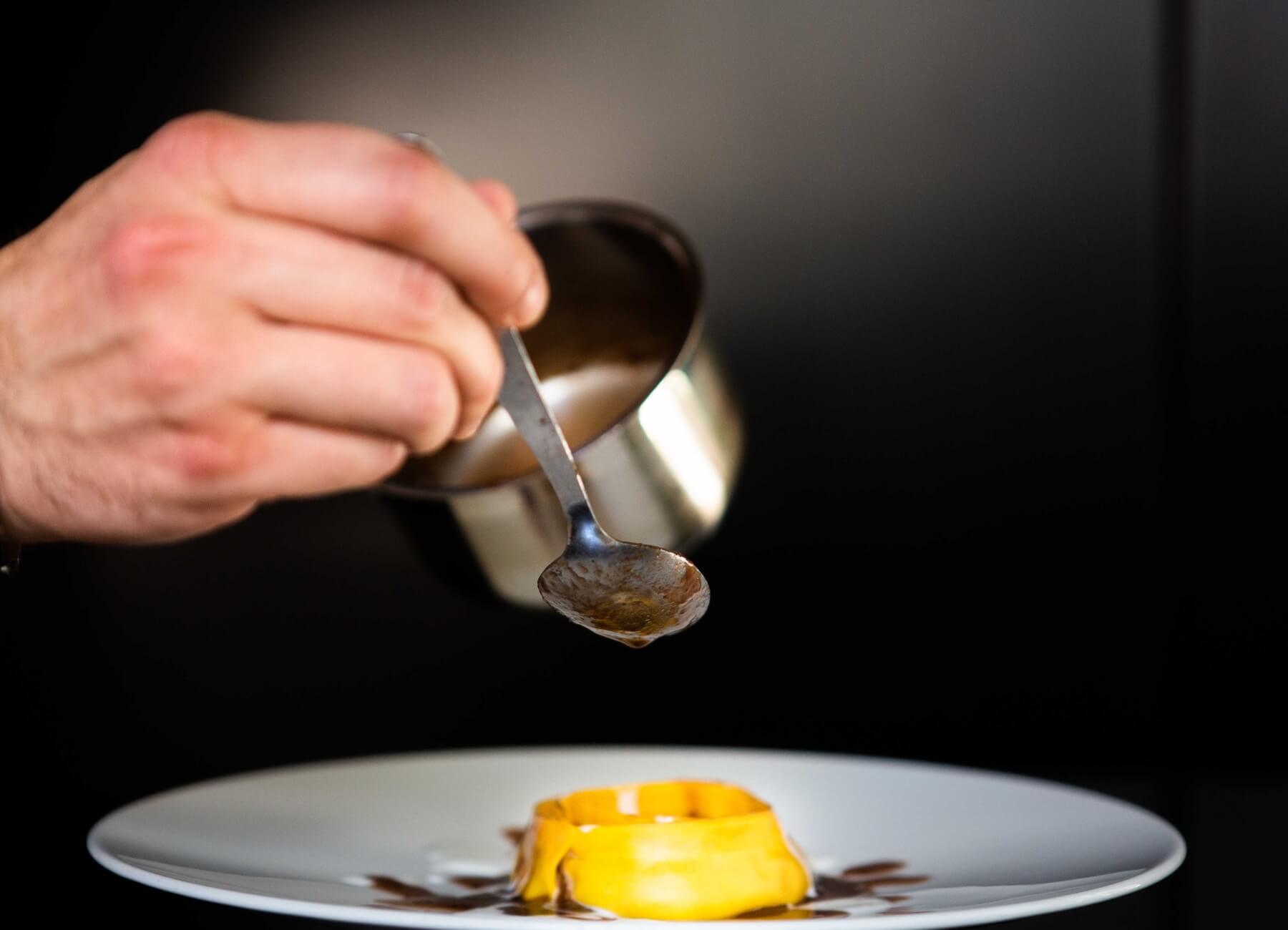 My cuisine is made of strong tastes inherited from the tradition of Rome and Lazio region but it also has an international touch.

I prefer the taste and texture to sprouts, flowers or poetry.

I love enriching my creations by inserting influences from around the world. For instance, Steamed Ravioli, Chicken and Potatoes Broth is a dish halfway between Hong Kong and my mother’s house. 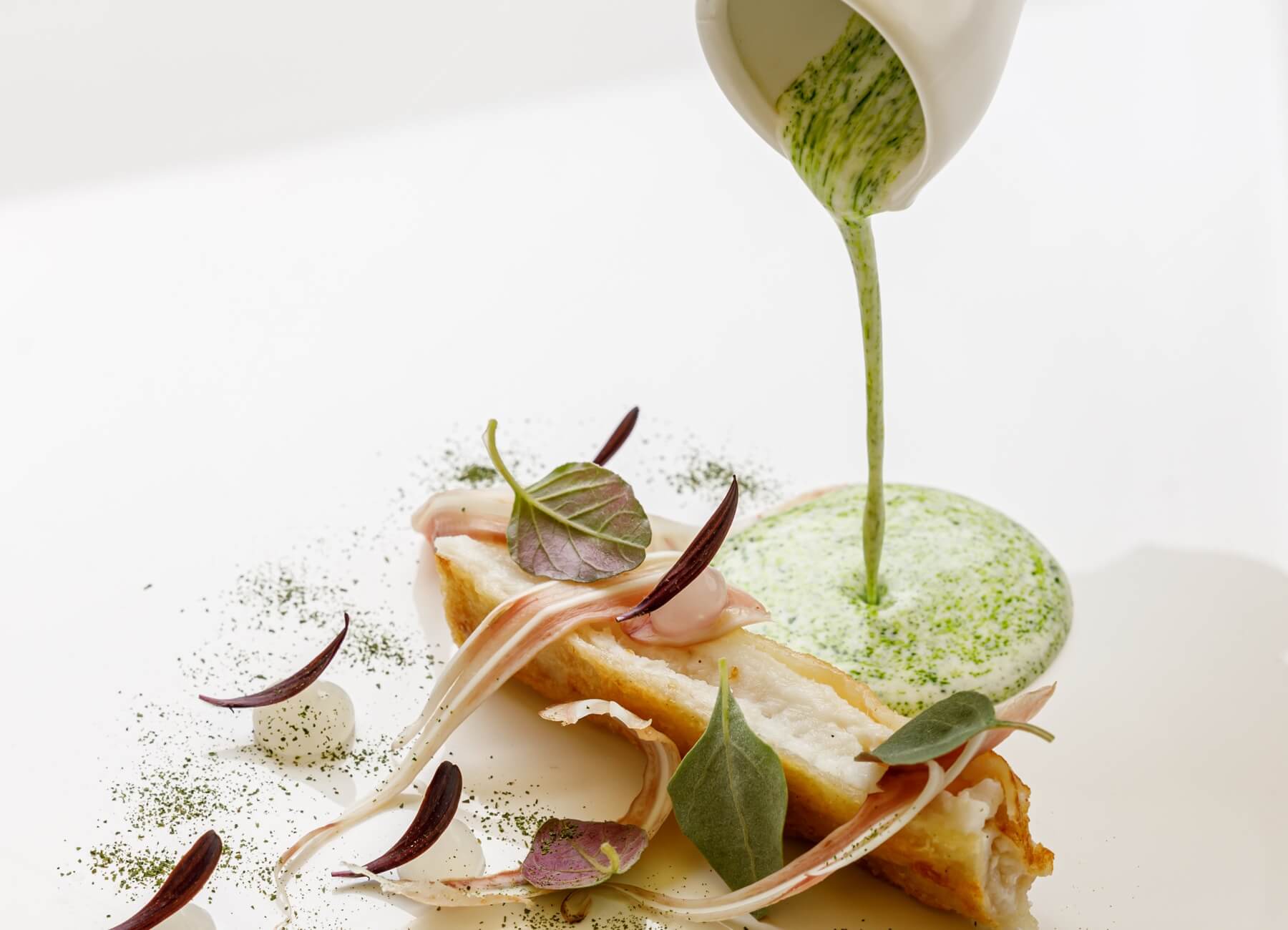 Did I arouse your curiosity? I am waiting for you so you get to know the star cuisine the way I say it should be made.